Get fresh music recommendations delivered to your inbox every Friday.
We've updated our Terms of Use. You can review the changes here.

by The Band Famous 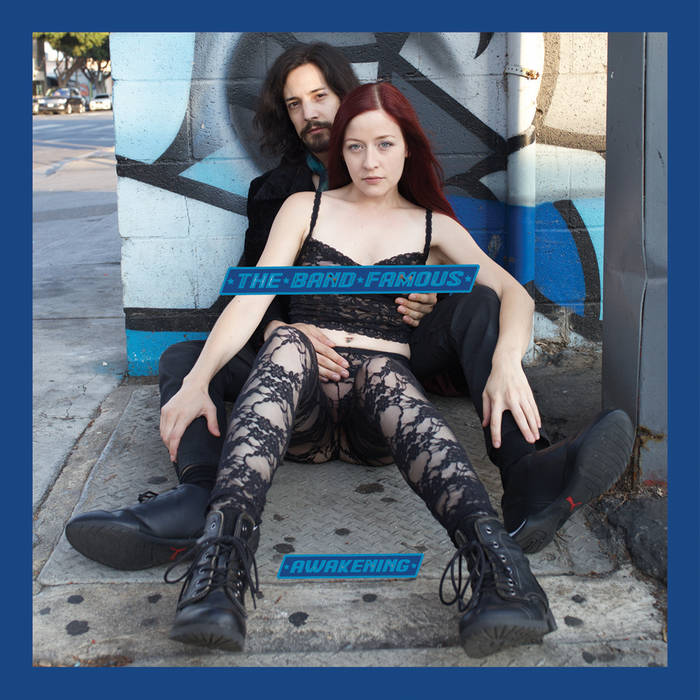 Awakening is The Band Famous most ambitious project yet, with each track bending different genres.

The song and music video for "Emotional Scatter" - the hit off the EP - was written, produced, and recorded while living in a car during a 2.5 year trial of homelessness, (which is talked about in our interview with Voyage LA) and later mastered and finished when the band opened The Band Famous private venue in Los Angeles.

A note: While the name of the EP is Awakening, the song "Awakening" is not part of this EP, but will be released in a future project.

The Band Famous was a private venue in East LA; is a husband/wife genre-bending music duo; are the apps that we developed together. We *made* "The Band Famous"! Venue/Band/Software

Björk + Rage Against the Machine

We hope you enjoy!

Get our debut album free by downloading our app on the App Store and Google Play. ... more

Bandcamp Daily  your guide to the world of Bandcamp